Detroit. One House at a Time – Episode 3 Out Now 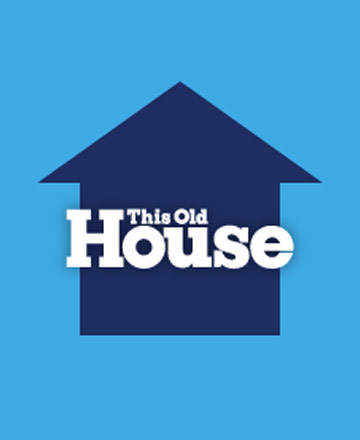 Detroit. One House at a Time – Episode 3 Out Now

As part of the Detroit home’s rehabilitation, Safety King donated an air duct cleaning to clear decades of dust out of the house’s lungs. It is especially important to have the air ducts cleaned after a lot of in-home construction because particles like drywall and sawdust love to accumulate in the air ducts and then spread around the house once the HVAC system is activated.

As stated in the Daily Detroit, we couldn’t believe the difference of how the house looks now versus how it looked when we went out to clean the air ducts. We’re excited to see the process of the full transformation when the house is shown on This Old House in April!

Get up-to-date on the Detroit Project!

Detroit. One House at a Time