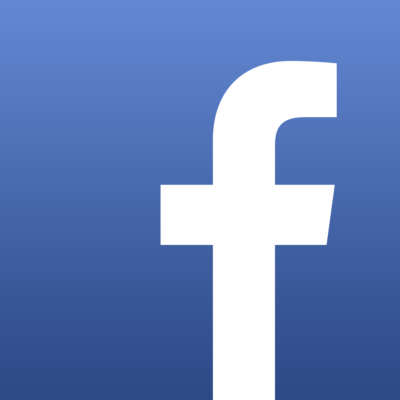 Completely satisfied with Safety King. Kerry scheduled the appointment with me – she was very prompt after I e-mailed with initial questions and was good via e-mail and telephone after that. Eric and Brendan came to the house in the 30 minute time period we were given. I was extremely impressed with their attention to detail – to ensure their truck didn’t leak any fluids on to my asphalt driveway, they put down a tarp. Also, given that the truck has to run the entire time while the house door is open, they put a tube on the exhaust pipe to route it away from the door. Once inside, Eric did a great job explaining everything to me. Both Eric and Brendan were very polite and they worked hard the entire time they were here. Further, Eric suggested a duct treatment as a result of what he saw on his camera – he was able to justify to me why he thought it was a good idea, but was not pushy about it. Would definitely recommend Safety King, Kerry, Eric, and Brendan to anyone who asks.