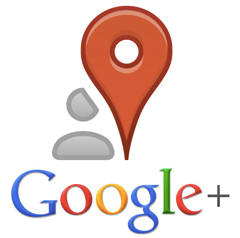 Delora called the day before the appointment to let me know when they would show up and also explained everything they would do. Ryan showed up on time and was extremely nice. We have not had air duct cleaning before and he took the time to explain everything beforehand. We also let him know about some heating/cooling issues we had been experiencing and he showed us a problem that could be contributing to the issue which was very helpful. Ryan did a thorough job and at the end he cleaned up nicely and walked through all the pictures he had taken. I would highly recommend Safety King and Ryan!