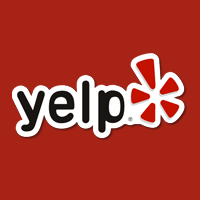 Got a great deal on dryer vent cleaning through Angie’s List. Pete and Scott called to tell me they would be a few minutes later than was promised (much appreciated). They arrived, not much after originally expected time, and got started. As usual, with my house, there were some unforeseen issues that cropped up. The dryer vents under a crawl space to the outside and some separation had occurred so no venting was going to the outside; venting was in the crawl space area. They cleaned the vent and worked to repair the problems with the crawl space vent, despite the fact that there was no access to the crawl space. They worked a long time so that the cleaning was done and the dryer safe to use now. They have given me a contact to have the dryer vented, bypassing the crawl space. Given their able workmanship, I will be in touch with the person recommended to revent the dryer. Appreciated their concern for safe dryer operation.